UNLV added a third player to its incoming recruiting class on Saturday, as 2018 forward Joel Ntambwe committed to the Rebels.

Ntambwe, a 6-foot-9 senior who is rated as a three-star prospect by Rivals, made the announcement via his Twitter account: 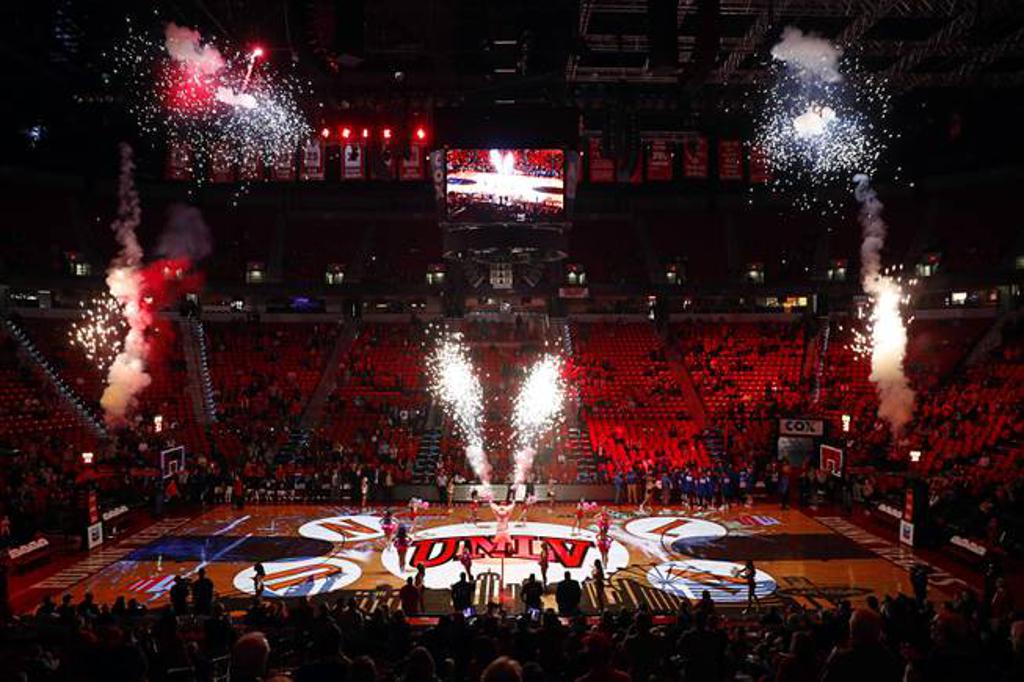 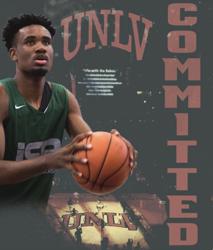 Ntambwe was in Las Vegas on Wednesday for an official visit to the UNLV campus. He toured the basketball facilities, met members of the basketball staff and attended the Rebels' win over Air Force at the Thomas & Mack Center.

The day after his visit, Ntambwe told the Sun that he would take official visits to his other three finalists before making a decision. But his trip to UNLV apparently altered those plans, and on Saturday he was ready to commit.

"I chose UNLV because I built a good relationship with coach [Marvin] Menzies and coach [Andre] LaFleur, and that made me want to go there," Ntambwe said. "Outside of basketball, we have a great relationship. So it was an easy choice to make."

A native of the Congo, Ntambwe was raised in Belgium and has spent the last four years in the United States. He is currently playing his senior season at Aspire Academy in Louisville.

At 6-foot-9, 215 pounds, Ntambwe brings some bulk to a recruiting class that had been backcourt-centric. Incoming recruits Bryce Hamilton (6-foot-4, 190 pounds) and Trey Woodbury (6-foot-4, 180 pounds) are promising shooters/scorers, and Ntambwe should complement that with his rugged approach on both ends of the floor.

UNLV will only graduate two seniors from this year's team, as starting guards Jordan Johnson and Jovan Mooring will both be moving on. Hamilton and Woodbury have signed their letters of intent, so those two scholarship spots are spoken for. A slot for Ntambwe will open up if freshman Brandon McCoy declares for the NBA draft, which is likely at this point.

In the immediate aftermath of his announcement, Ntambwe was happy with the decision and excited to get to UNLV.

"I'm really happy," he said. "The day I left the campus, I really felt that UNLV was the best option for me because of the people there and how people treated me there."

"With the players that are already there and the recruits that are coming with me, I believe if we work hard and do what coach Menzies asks us to do, we can get far and I even believe we can win a national championship."