While Charles Bassey and Aspire Academy were playing in the “Crush in the Valley Showcase” in Napa, 2018 Cal commit Jacobi Gordon had to watch from the bench as he continues to recover from a torn Achilles that has sidelined him for the 2017-18 season. Gordon caught up with GoldenBearReport.com to talk about how the recovery process is going and what he’s most looking forward to about playing at Cal.

Since going down with the torn Achilles, Gordon has done a really good job of taking the necessary steps to get back on the court. As a result of his hard work and dedication, he is recovering 2-3 weeks ahead of schedule.

“Just working out every day, me and my dad,” Gordon said of what he’s been doing. “I have an extra trainer apart from physical therapy that I do ball handling and shooting with and other things as far as lifting weights for workouts, but I’m moving faster than I’m supposed to right now. I should be back by the beginning of March. So right now I’m running and jumping a little bit more but the push off from the left foot is still kinda weak.”

While having to sit and observe isn’t what any competitor wants to do, Gordon admitted that he’s actually benefited from the chance to learn from the sidelines and watch what other players are doing on the court.

“Actually, yes. Watching it is making me learn the game way more and see way more things that I didn’t see while playing,” Gordon said. “Especially watching people like Charles [Bassey] on my team and other top players play against them. You notice a whole lot, so I get to watch more and learn more from these guys and older players, college players, and everything like that.”

When Gordon makes a full recovery and comes to campus, he’ll be expected to make an immediate impact on this young Cal team. Gordon is excited for this opportunity and looks forward to being thrown into the fire.

“Yeah, I’m ready for it,” Gordon said. “Like throw me in the fire, I’m fine with it because I know when I come back and I haven’t played in a good three months right now so I know when I go back I’m going to be ready to play and excited to play around my teammates.”

As for how he’ll be utilized, it looks like Gordon will primarily play out on the wing, though he may get a little bit of time at the power forward spot similar to Justice Sueing this year. The key will be for him remain a versatile weapon that can do a lot of damage in a variety of ways.

“The 2, 3, and the 4,” Gordon said of what positions he’ll play. “So, they try to keep me real versatile on the team. Pretty much do everything that I can do to the best of my ability.”

While it’ll be a little while before he arrives on campus, Gordon already feels like a member of the Cal program. He watches every game and is building a good relationship with some of his future teammates. Gordon feels optimistic about the long-term direction of the program and is excited to be a part of something special at Cal.

“I watch every game,” Gordon said. “Yeah, I watch every game. Actually, I think they’re doing really good right now. For freshmen and coming in and having to play a big role, you know since it’s not many players as far as seniors and juniors, you know. So I think they’re doing a real good job. It’s just a rebuilding process, so it’s nothing to be down about. We’re rebuilding. 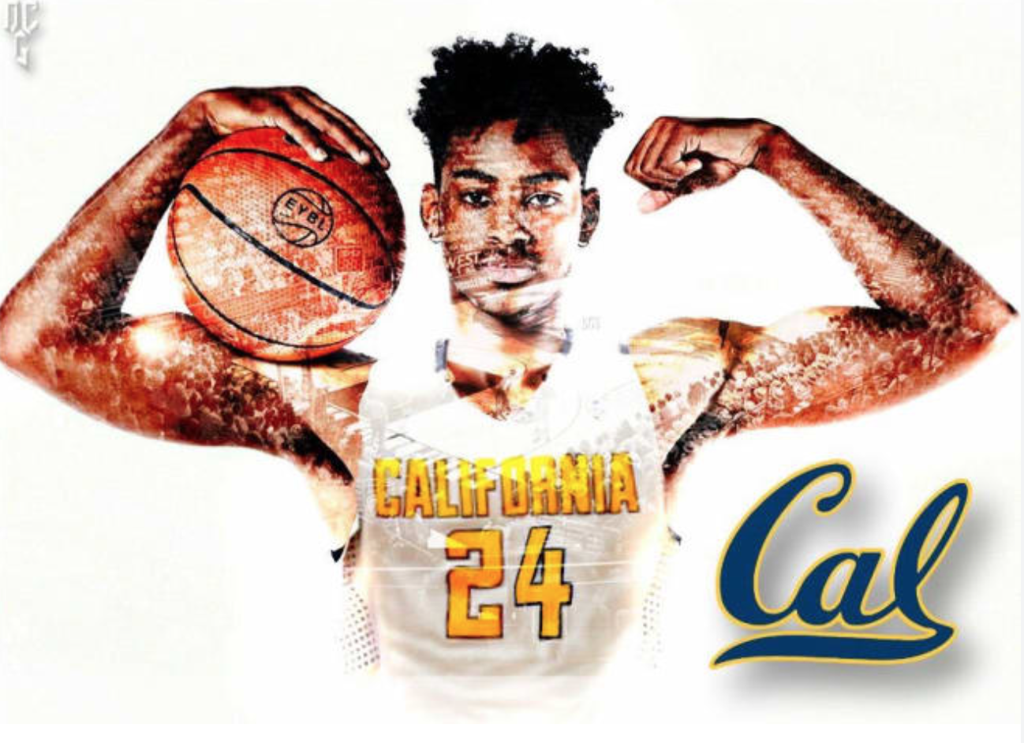 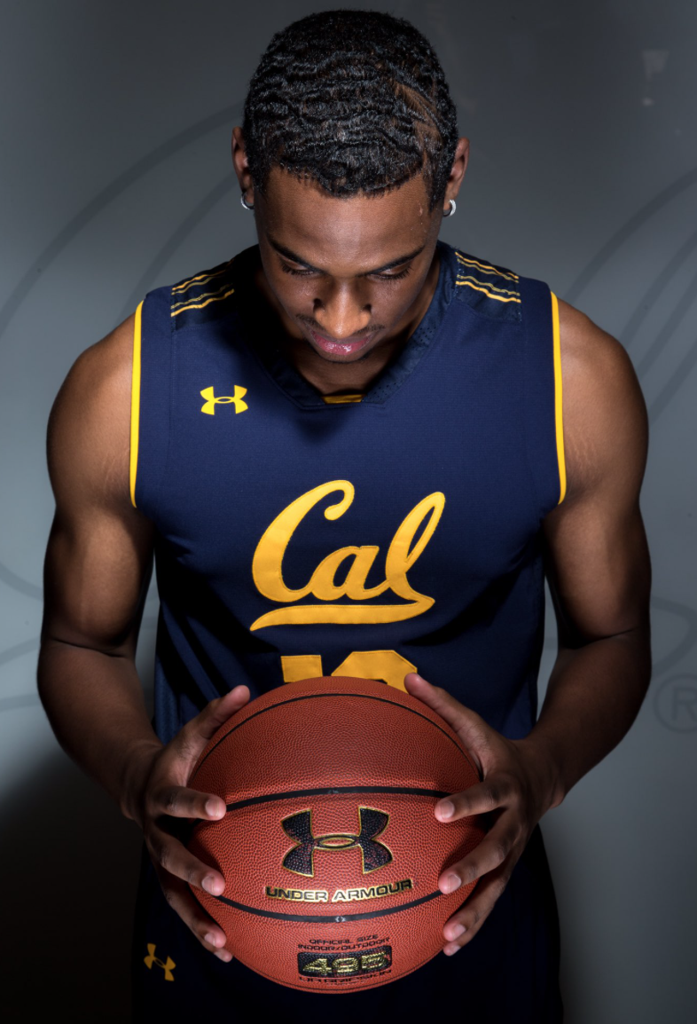 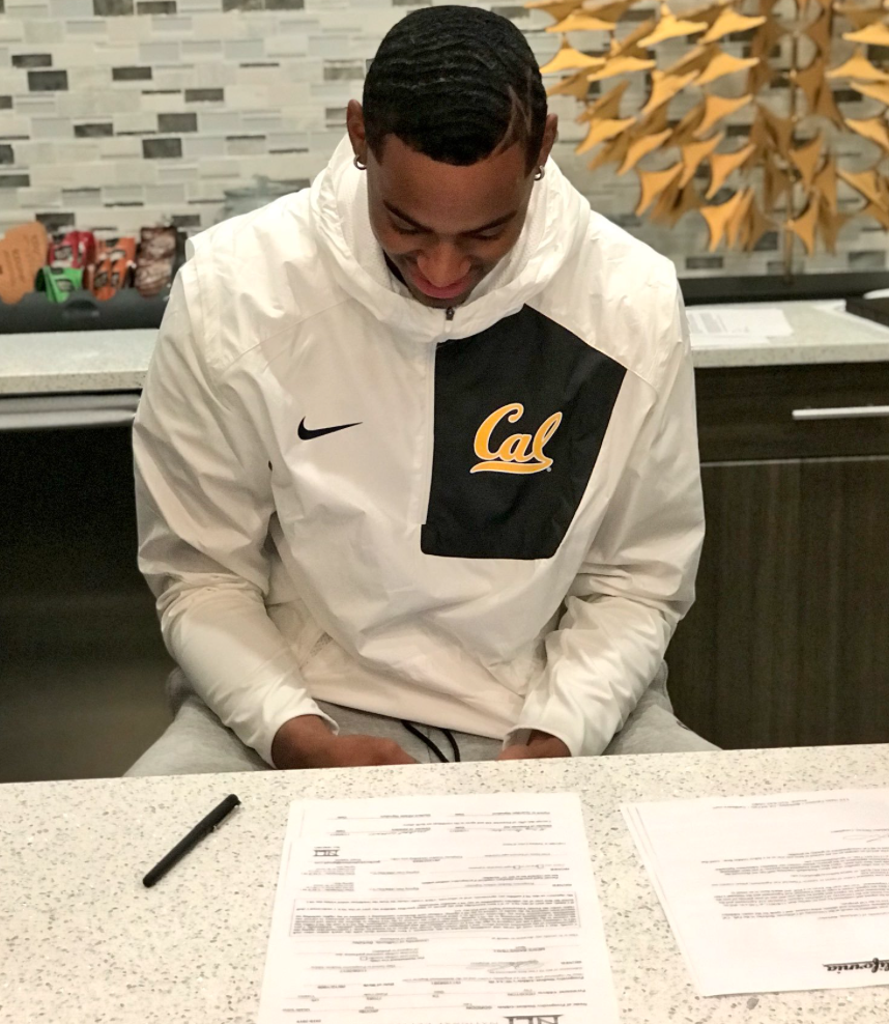 When looking ahead to playing at Cal, Gordon is excited about the opportunity to compete in the Pac-12 and go against some of the other top 2018 recruits in the country. He’s already aware of who the competition is going to be and can’t wait to show that he belongs with the best of them.

“Just the players that we’re playing against,” Gordon said of what he’s looking forward to. “You’ve got Shareef [O’Neal] coming into Arizona, you got Taeshon Cherry at Arizona State and other top players that have committed in the Pac-12, so it’s going to be exciting to play against those players. And just playing in the Pac-12 in general.”

Aside from getting back on the court, the main thing that Gordon is focusing on is becoming the most all-around player that he can become. He wants to be able to play both inside and out and be a threat from anywhere on the court.

“Just keep getting better,” Gordon said of what he’s focusing on. “Becoming an all-around player. It’s playing in the post, wing, shooting the ball more consistent than I am shooting and ball-handling, just the same things that I’ve been working on in the summer and now. So, just leading up to that, just keep working and working.”

When looking ahead to the 2018-19 season, Jacobi Gordon projects to play a huge role in Cal’s resurgence. He’s an explosive athlete that is a perfect fit in Wyking Jones’ system. With him alongside guys like Matt Bradley, Juhwan Harris-Dyson, and Justice Sueing, Cal projects to have one of the most exciting collections of wings in the Pac-12.