Five-star center Charles Bassey of San Antonio, TX took the basketball world by surprise when he announced his intent to move to Louisville. The third-ranked player in the class of 2019 had previously stated that such a move would not be taking place, only to turn heel two weeks later and confirm his transfer to the newly-relocated Aspire Academy, a basketball prep program that has since established itself in the Derby City.

Aspire, according to its website, is a private program founded in Scottsdale, AZ in 2016 to cater to the needs of basketball players as they continue their pre-collegiate development. They are partnered with DeSales High School–a private Catholic school in Louisville–in order to facilitate the academic side of said development, and the mission statement they provide suggests that they take pride in stressing the importance of high character, socialization, and taking a leading role in society. Still, the word “basketball” appears in what feels like every other sentence on the site, making it apparent that Aspire intends to compete with the likes of nationally-known private school powerhouses like La Lumiere in northern Indiana, Huntington Prep in West Virginia, and Findlay Prep in Nevada. 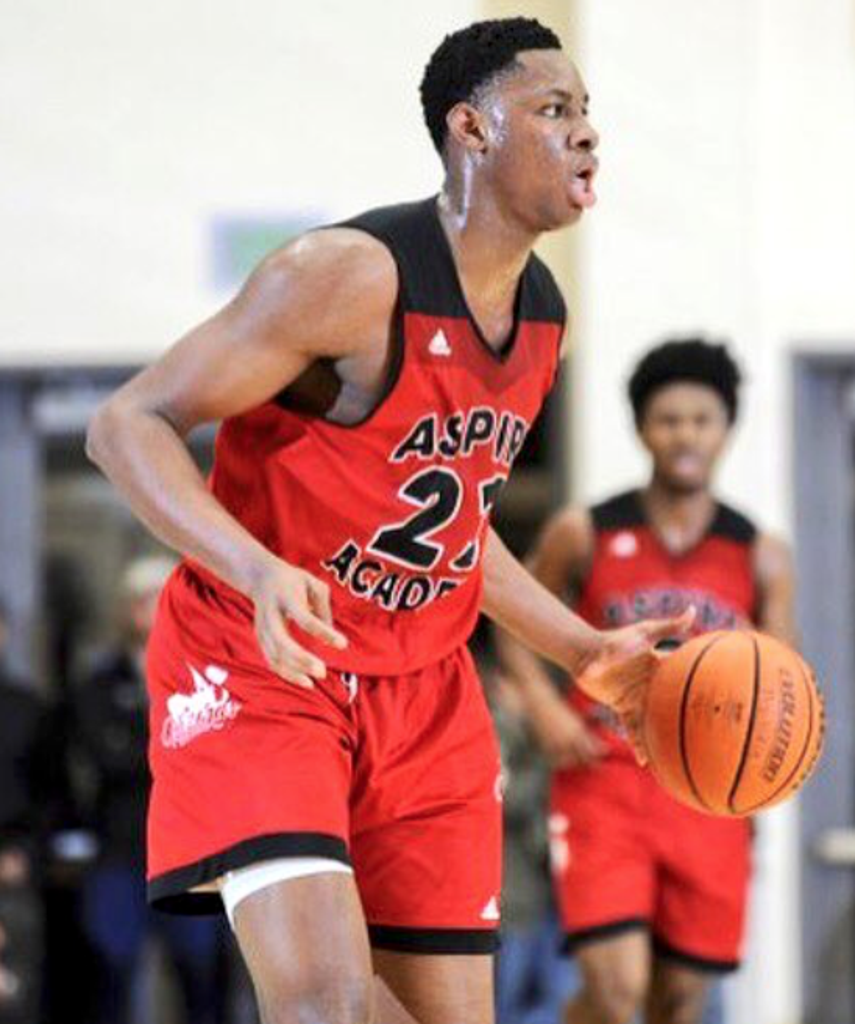 2019 superstar recruit Charles Bassey is the first of what could be many nationally-ranked prep players moving to the Derby City.

Information on Aspire is surprisingly sparse, apart from what already exists on the site. The Louisville connection does make sense, however, as U of L alumnus Jeremy Kipness–the former roommate of 2013 National Championship hero Luke Hancock–is Aspire’s founder and co-owner. With ties to local heroes such as Hancock, Minnesota Timberwolves/ex-Cardinals center Gorgui Dieng, and University of Minnesota head coach/one-time U of L assistant Richard Pitino, Kipness and his father Michael–the academy’s chief financial backer–shouldn’t need too long to establish themselves as a local fixture. They can then focus on continuing to build their national profile; that’s where guys like Bassey come in.

With UK and Western Kentucky already going head-to-head in a pitched recruiting battle to keep Bassey from heading back home to Texas A&M–or to keep the likes of Kansas and Tennessee in the background–the attention should spark the kind of media attention that Kipness is hoping for. The more intense the competition becomes, the more prospects of that level may flock to Aspire seeking the same benefits. That would, in turn, lead to games against out-of-state high school giants that Aspire would be in a better position to compete with; Kipness had been in talks with Findlay as well as Las Vegas’s Bishop Gorman High School when Aspire was still Arizona-based. The more of those games they play, the more elite players want to come to Louisville to be in them; thus, the cycle continues.

All in all, the pattern of behavior seems pretty standard for a basketball-oriented private high school. Indeed, there doesn’t seem to be anything that indicates that Aspire is anything but on the up-and-up. Still, this is a city still recovering from what many consider to be the biggest scandal tied to recruiting in NCAA history. The Cardinals–as well as their blue-clad archrivals, located a mere 45 minutes away–are going to be extremely cautious about anything and everything tied to recruiting for a while. If Aspire suddenly sports a lineup full of Bassey-level talent, the community they’ve chosen is going to have them under a microscope pretty quickly.