One of the more intriguing prospects of the 2021 recruiting cycle will be Mouhamed Lamine Mbaye. The 6-foot-8, 215-pound forward is a native of Senegal, where he played on the nation's U-18 and U-19 squads before making the move to the United States and eventually landing at Aspire Academy.

His exposure has been limited and he's not present, as of yet, on many of the national recruiting rankings. With the spring AAU events cancelled, exposure to college coaches became much more difficult.

For a small few, including Louisville, he's not an unknown.

Louisville's relationship with Mbaye began in February. Facing 2020 Top 30 forward Josh Hall at the Big Shot Preps Nationals in Mooresville, N.C., Mbaye posted a double-double of 15 points and 14 rebounds, prompting Aspire Academy head coach Jeremy Kipness to reach out to UofL assistant Dino Gaudio to share his thoughts on the rising star. Gaudio was there the next day taking notes.

"They've been on him from the beginning," Kipness told Cardinal Authority. "They love his versatility. Defensively, he's able to guard the 3, 4 or 5 and his ability to shoot the ball stretches the floor. A lot of schools have been reaching out to him, recruiting him, but Louisville is the first to really pull the plug."

Louisville pulled the plug, extending a scholarship offer during a video call with Mbaye on Friday afternoon.

"With not being able to have the April period they really looked at a lot of film and film doesn't lie when you're going up against Josh Hall," Kipness said. "That was something where I think they saw what he can be "

In 16 games with Aspire, Mbaye averaged 11 points and seven rebounds.

Tracking the game while his in native country, Mbaye became aware of Louisville's success because of Senegal native and former UofL big Gorgui Dieng's time as a Cardinal player.

"I can tell you that Louisville has always been high on his list," Kipness said. "He's always been a Cardinal fan."

While currently not on many recruiting radars, the future for Mbaye is bright. Kipness believes that as the exposure comes, so will the attention from coaches and recruiting services.

"He's one of those guys that when you look at the rankings and stuff he's going to be popping off and showing up."

As for now, Mbaye is spending time with his brother in Colorado working out. His focus remains on the game and strengthening his classwork.

"He doesn't focus on it, which is very helpful," Kipness said. "He's focusing in on his classes and finishing strong this semester. He loves getting on these calls with the coaches to learn more, but for him he doesn't put too much of an emphasis on it." 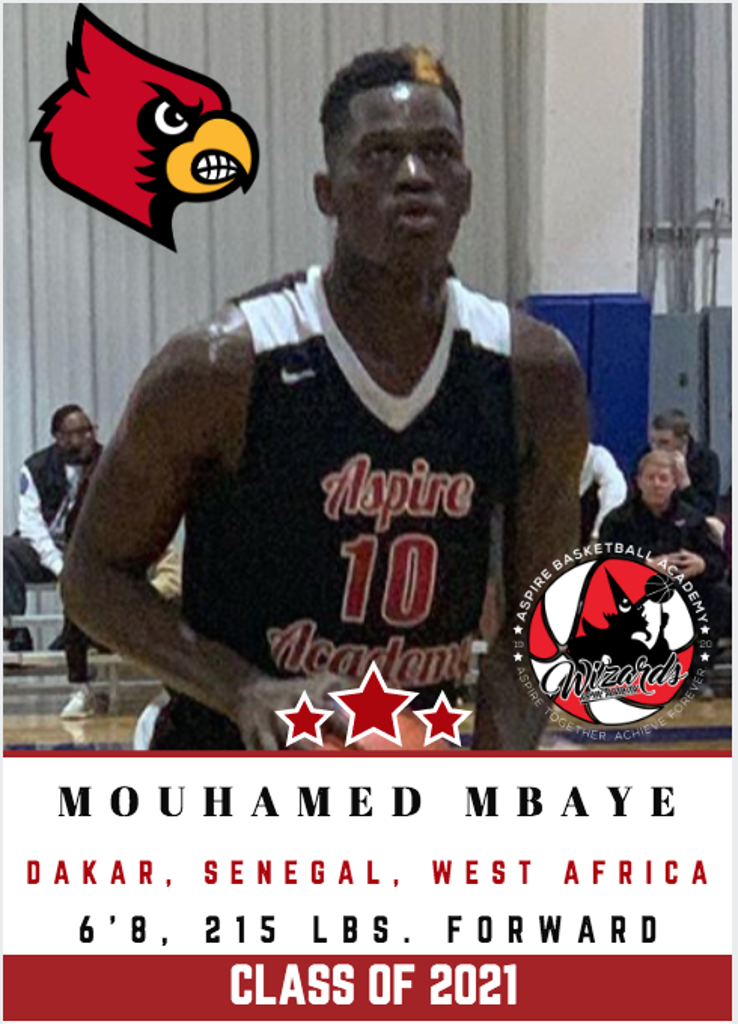 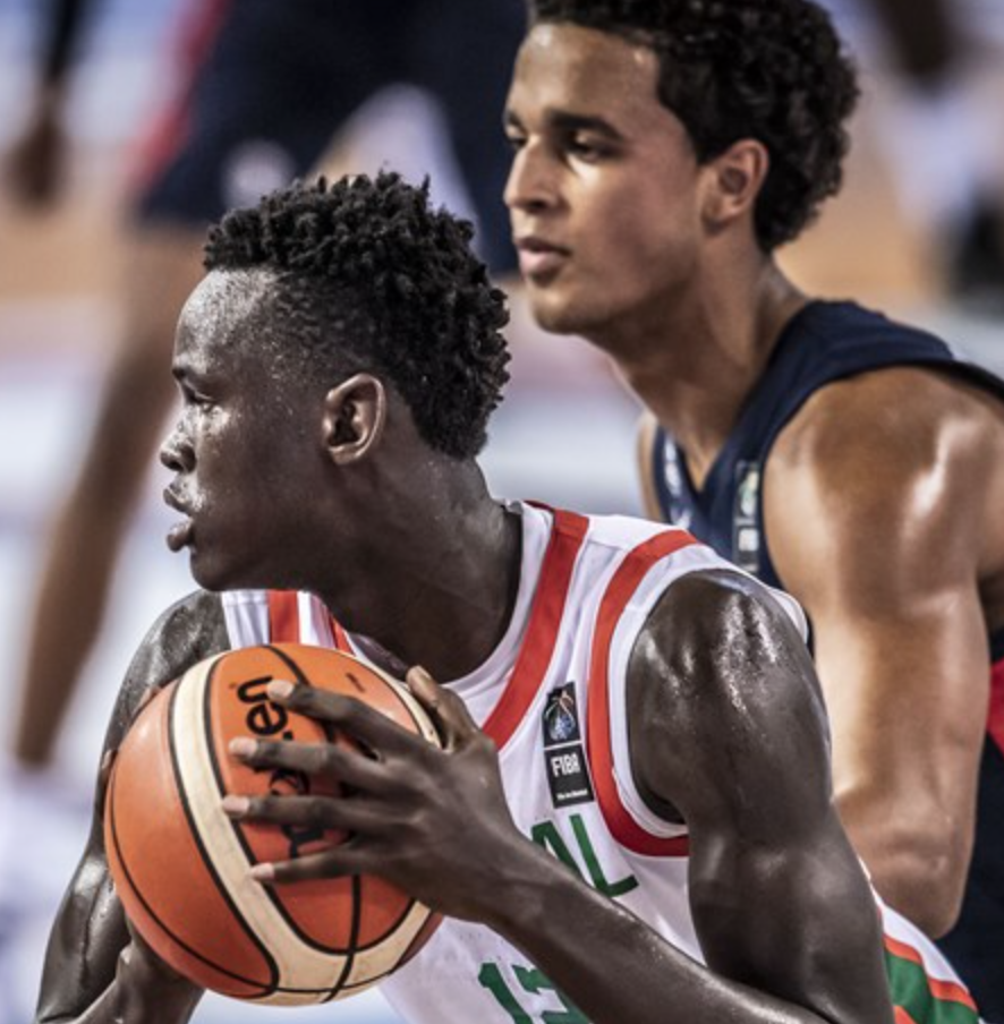 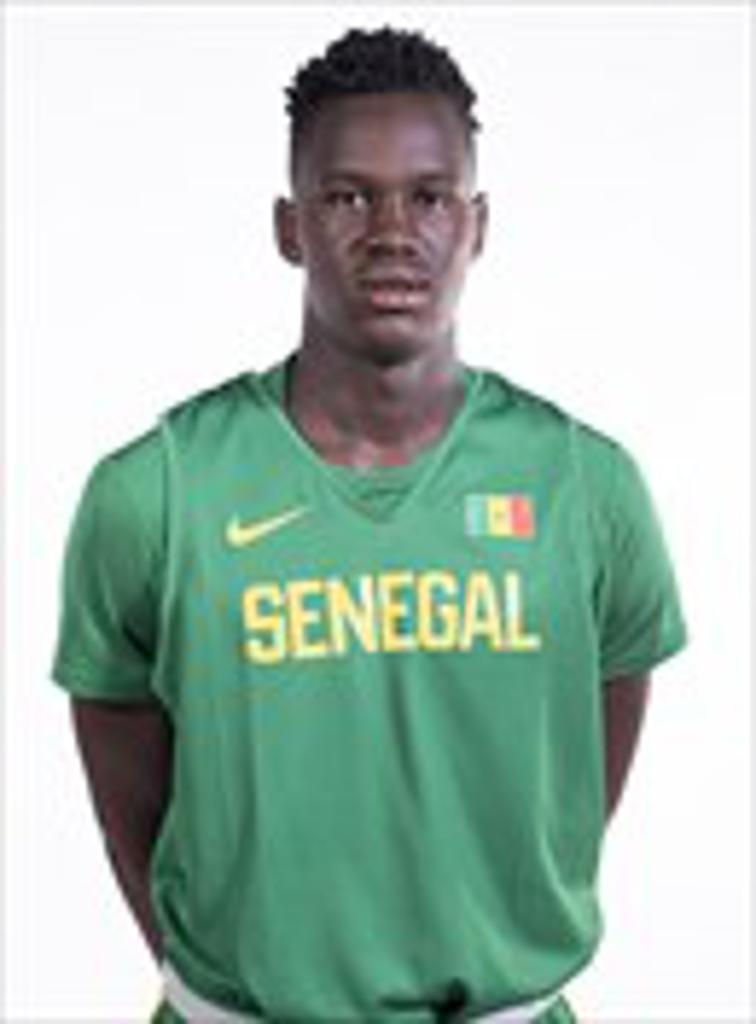